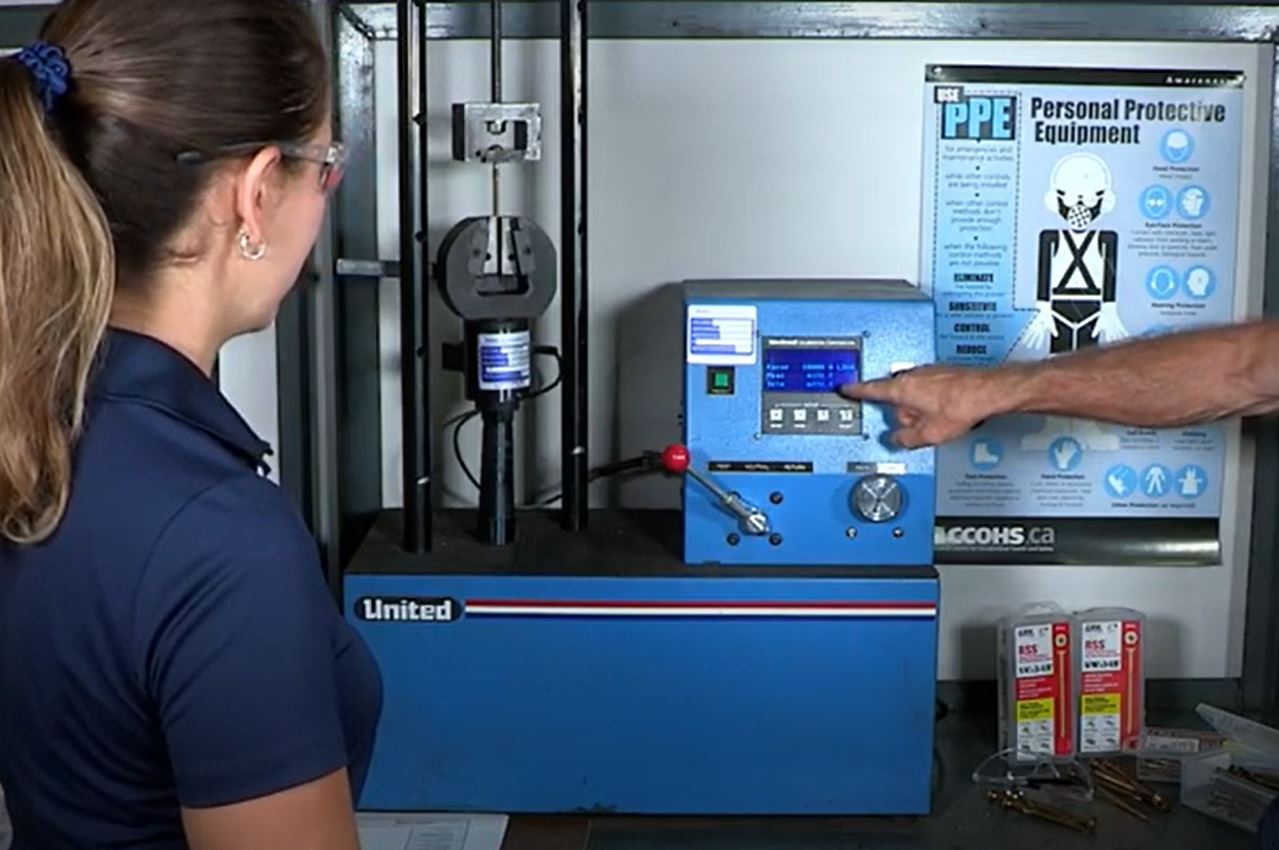 All About Fasteners, Episode 7: How ITW tests its fasteners, Part 1

In this short video, Technical specialist Andrea Galindo of ITW shows Rob Koci how the firm tests the tensile strength of its fasteners.

The tensile (“pulling”) strength of a piece of a fastener can be expressed as two values. First, there is the allowable load – which is what the fastener is rated at. Then there is the ultimate tensile strength – which is the mean (average) load under which the material will fail.

Here, Andrea demonstrates a test of a 3/8″ x 4″ RSS GRK screw. This fastener has an allowable load of 1,914 lbs. It has an ultimate tensile strength of 5,824 lbs. You can see that the safety margin that is built into fasteners – GRK ones in this instance – is actually quite large. This fastener will only fail at about three times its load rating. But then, that’s typical of engineering safety margins since the beginnings of the modern world. We don’t build for common loads, or even uncommon ones. We build – where possible – for extraordinary ones. And so should you.

This video was shot at ITW’s test facility in Markham, Ontario.

This video was originally uploaded Oct 2018 on Canadian Contractor.

All About Fasteners Episode 11: Using A7+ adhesive to install a threaded rod in concrete 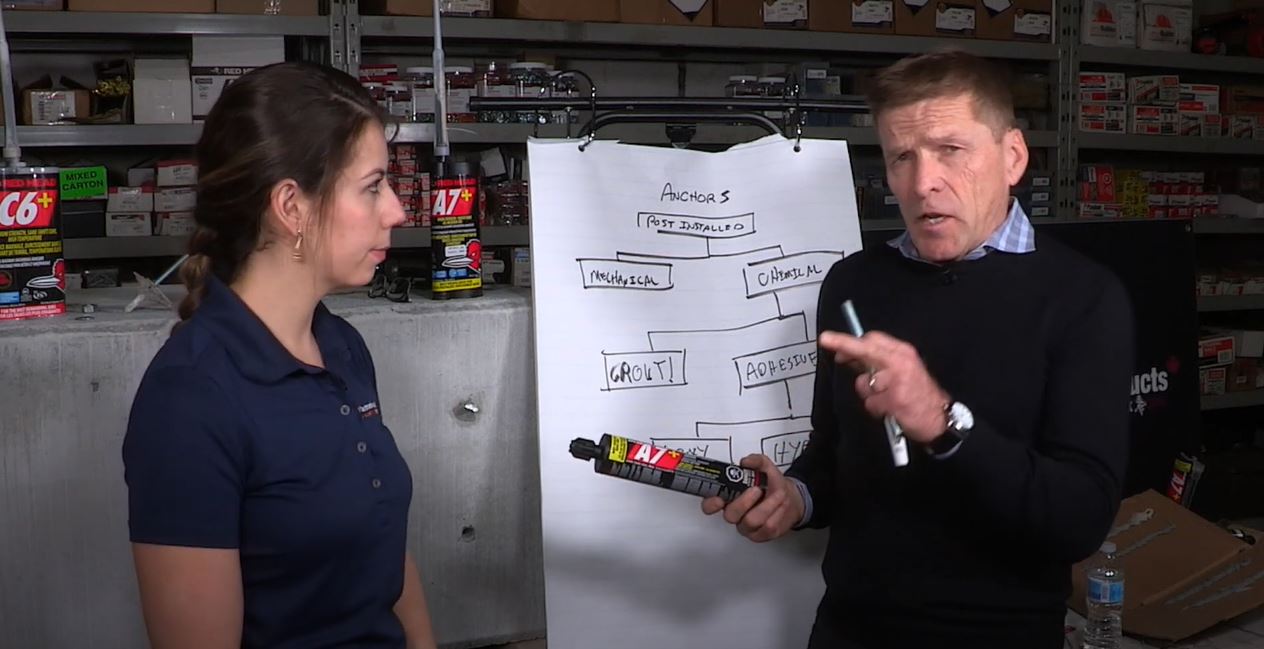 All About Fasteners Episode 10: Two ways to install anchors in concrete or masonry – mechanical and chemical bonds 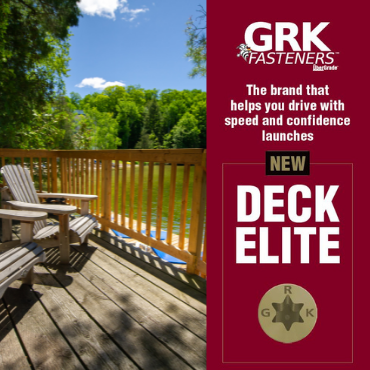 Spring is around the corner, and so is cottage season 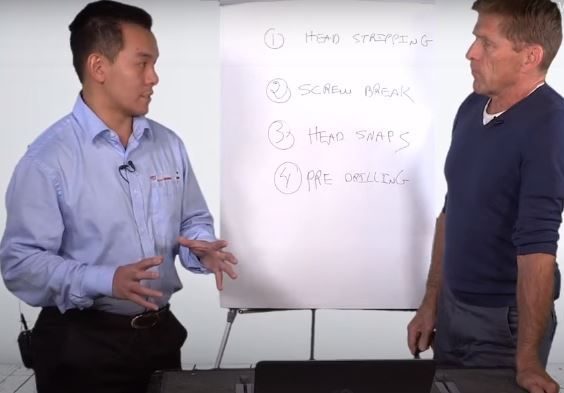 All About Fasteners, Episode 9: Four common complaints about fasteners (and their solutions)